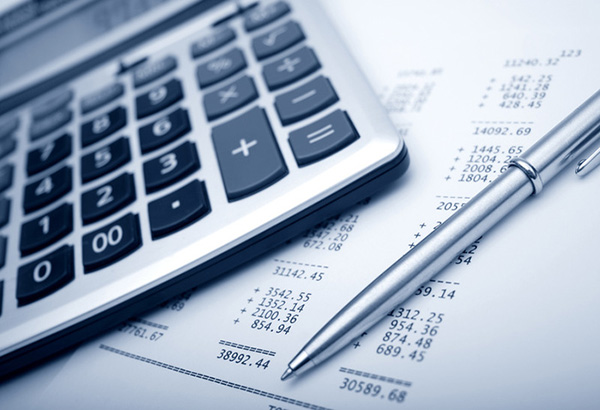 It is certainly no secret that one of the most talked about constraint to small business growth in Belize, as well as in several other countries, is the limited access to credit. This limitation is often linked to the nature of collateral requirements, which is more often than not based on real property.

Additionally, the World Bank’s Enterprise Survey (2011) had shown that the required collateral value is, on average, above 180 percent of the value of the loan. However, this phenomenon of constrained access to credit is not isolated to Belize. According to the International Financial Cooperation (IFC), real property (real estate) makes up only about 34 percent of an enterprise’s assets, while equipment, inventory, and accounts receivables account for the remaining 66 percent of assets. Said differently, with two-thirds of most small businesses’ assets existing in a form other than real estate; and with land being the most frequently used form of collateral, the access-to-credit constraint was virtually inevitable.

A role for Movable Assets

Fortunately, the inevitability of the aforementioned issue is not without workable (albeit very intricate) solutions. One such solution is to make it possible for small businesses to use those assets that they have in larger quantities to access financing. In particular, if the legal framework allows for inventories, accounts receivables and/or equipment, and so on, to be used as collateral, then it becomes easy to see how micro and small to medium-sized enterprises (MSMEs) would be better off in terms of access to credit.

Given the intricate nature of any discussion the usage of movable assets on a wide scale, however, EDC’s “Strictly Business” will delve into more detail about the advantages, disadvantages and legalities associated with this approach in subsequent articles over the next few weeks. For now, however, it suffices to simply provide a general introduction on the role of movable assets and the need for Secured Transaction Reforms (STR).

Probably the first point that can and should be made is the fact that the use of movable assets is not some novel, untested idea. The World Bank’s IFC has already underscored the point that approximately 70 percent of small-business financing in developed countries are founded on asset-based lending on movable property.

Without having to go too far, our northern neighbor, Mexico, had already started making use of movable property in this way. In Mexico, the top-five types of movable assets include agricultural products (accounting for more than 40%), machinery and equipment (approximately 24%), motor vehicles, livestock, and accounts receivables. The country’s small businesses also are able to use investment instruments (including bonds and shares), as well as inventory as collateral to access financing.

Within a year of the 2010 implementation of Mexico’s STR’s, estimates had shown that over 70,000 loans were registered at a total secured amount of more than USD $150 billion.

By using movable assets, which make up two-thirds of the average small businesses’ asset base, MSMEs would certainly be better able to access the requisite financing. This first benefit correlates closely with market competition. Moreover, given the expected increase in the volume of loans in the system, among other factors including the benefits gained from risk diversification, it is also safe to expect that interest rates would also decline, thereby, reducing the cost of credit to borrowers.

But there needs be legislation

The catch, however, requires that the adequate framework be created to facilitate the implementation of any such system. More specifically, secured transaction reforms (STRs) would be the necessary first step as it pertains to providing the legal and institutional framework and infrastructure through which movable assets can be used to facilitate increased access to finance by MSMEs.

But this is where the process becomes more involved. In 2012, the President of the Institute of the Americas, Charles Shapiro, had explained that for STR to occur, economies would first need to have a legal framework that incorporates laws on secured transactions—which allow movable assets to be recognized as collateral. The laws must also be accompanied by an “effective collateral registry” that would have information regarding the specific assets in question.

This, however, is where we shall pick up this conversation in the next “Strictly Business”, when we look more closely at where Belize is regarding movable assets, and whether or not this could be a viable option for the country.