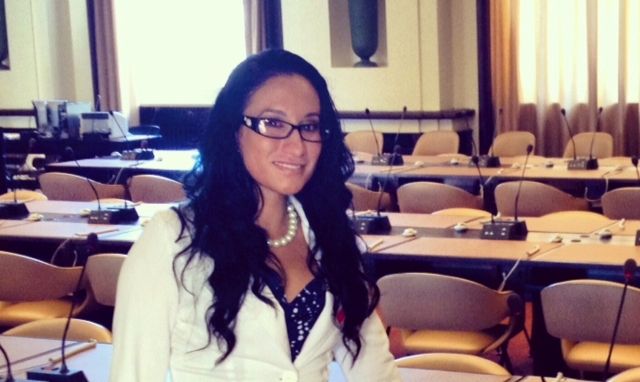 As may have become quite conspicuous in the last two installments of EDC’s Strictly Business, the Trade and Tax Revenue process, being spearheaded by the Trade and Tax Committee (The Committee), is designed primarily to achieve increased efficiencies in the tax administration processes in Belize, whilst simultaneously improving the competitiveness of Belize’s private sector.

As discussed earlier, a principal objective of the review is to identify plausible amendments to Belize’s tax administration systems. This process speaks directly to the concerns raised repeatedly by the private sector that the tax administration process is a “major constraint” to business activity. Consequently, there exists a natural consensus that any measure to streamline the tax system is welcome. Therefore, one of The Committee’s most anticipated recommendations would be as it relates to effective means through which information systems can be merged, and methods for the rationalizing the tax-collection functions of various government bodies.

But, as Amilin Mendez, policy analyst for the Public-Private Sector Dialogue (PPD)—the EDC’s Secretariat—explained, the project encompasses more than the institutional strengthening and streamlining of the Tax Administration System. “The Committee is also tasked with looking at the taxes themselves, and propose ways in which we could address the concerns raised regarding Belize’s income tax, consumption tax, and trade-tax rates,” Mendez explained.

In last week’s “Strictly Business”, the trade-related taxes took center stage. However, while trade-related taxes contribute a significant portion of Tax Revenue to government, Mendez explained that that’s not the only area that needs to be assessed. “There’s also need for business taxes to be analyzed and for a revision of the tax incentives policy that could lead to an improved framework that would generate more investments.”

While Mendez stated that the EDC cannot predict what specific changes will be recommended as it pertain to the business tax regime, she was able to underscore the point that the overall goal remains the same: to improve the business climate without adversely affecting government revenues that are needed to provide essential services to the public.

“Whatever proposals come from The Committee has to be ‘revenue neutral’. Therefore, any proposal for modifications to the business tax regime, for example, has to simultaneously make doing business easier in Belize, without carelessly decreasing a revenue stream that generates about 25 percent of government revenue,” Mendez said.

She explained that the two goals are equally important. “When, for example, studies such as the World Bank’s Enterprise Survey shows that more than 56 percent of the private sector representatives surveyed found ‘tax rates’ as major constraints to business, it is imperative for us to look at this area seriously,” she add. “Therefore, we should look at The Committee’s proposals in this area with interest.”

Notwithstanding the above, any adjustments would have to be circumspect when it comes to how it impacts such a significant portion of government revenue. “Government still needs to ensure that the goods and services it provides can continue effectively; the salaries and wages of public sector workers—who just received a substantial salary adjustment—can be met; interest payments still need to be made, and the list goes on,” she explained. “Therefore, the goal of ‘revenue neutrality’ is just as important.”

As stated above, the review is also looking at the fiscal and export incentives programs in Belize. EDC’s Co-Chair Amparo Masson explained that the incentives policy is founded on three “instruments”: the Commercial Free Zone (CFZ), the Export Processing Zone (EPZ), and the Fiscal Incentives Act. In the case of the latter mechanism, investors can obtain exemptions on indirect taxes and custom duties.

“While these systems have their uses,” Masson explained, “they are also complex in their administrative procedures, and they also have the potential to create distortions in the economy, and we felt that it was also necessary to ask The Committee to look at ways where this area can also be made more effective and efficient.”

Masson explained that The Committee shall look at all three areas (the CFZ, EPZ, and the Fiscal Incentives Act) to assess the revenue and efficiency costs of the three instruments, while, at the same time, analyzing the benefits and costs of installing a new incentives framework. But, like the overall theme of The Review, the two-pronged goal of increased efficiencies and revenue neutrality remains paramount.

may have become quite conspicuous in the last two installments of EDC’s Strictly Business, the Trade and Tax Revenue process, being spearheaded by the Trade and Tax Committee (The Committee), is designed primarily to achieve increased efficiencies in the tax administration processes in Belize, whilst simultaneously improving the competitiveness of Belize’s private sector.